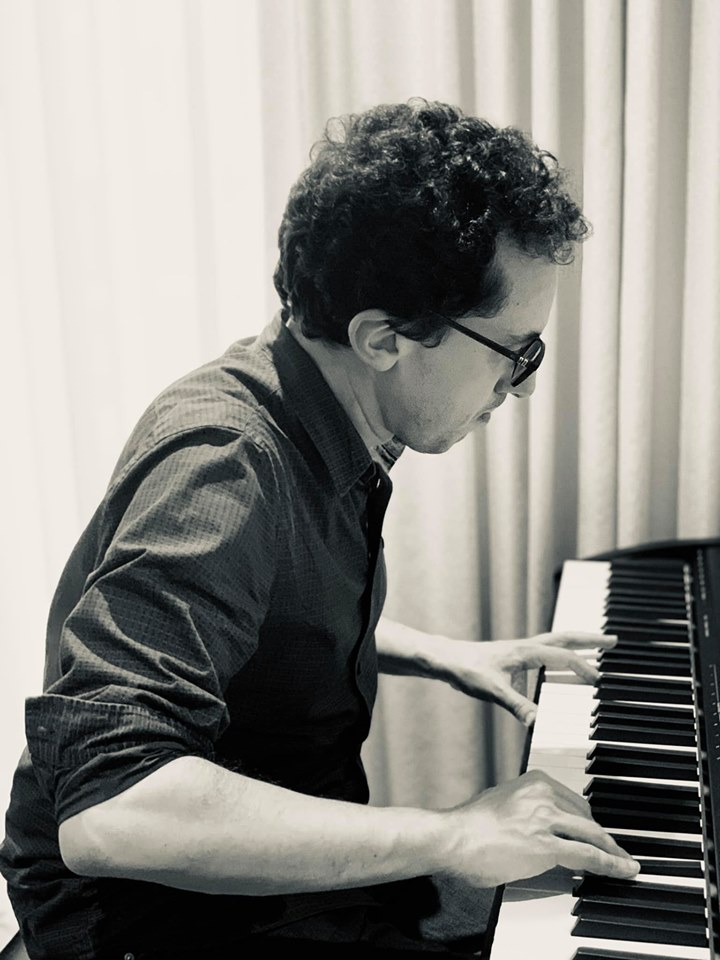 was born in Greece to a musical family; His studies at the Royal Northern College of Music, in Manchester, and at the Royal College of Music in London, developed his musical perception and his performing approach. He is now teaching piano and musical theory up to an advanced/diploma level, and he is specialised on piano technique and virtuosity. Klimis is teaching in several schools in west and north London, and among other institutions he is currently working for the Harrow Arts Centre, for Richmond Music Trust and for the Music House for Children in Shepherds Bush. All his school and private students are motivated to be active performers and to go through early and advanced exam stages; As Klimis is an active concert pianist he can inspire one’s enthusiasm for music and study of performance practice. He is currently organising a new cycle of concerts and recordings at the U.K., solo and chamber music in which his sister Eugenia (cellist) is also participating. His performing repertoire is usually characterised by the expressiveness and the sonority of 19th-century romantic works.