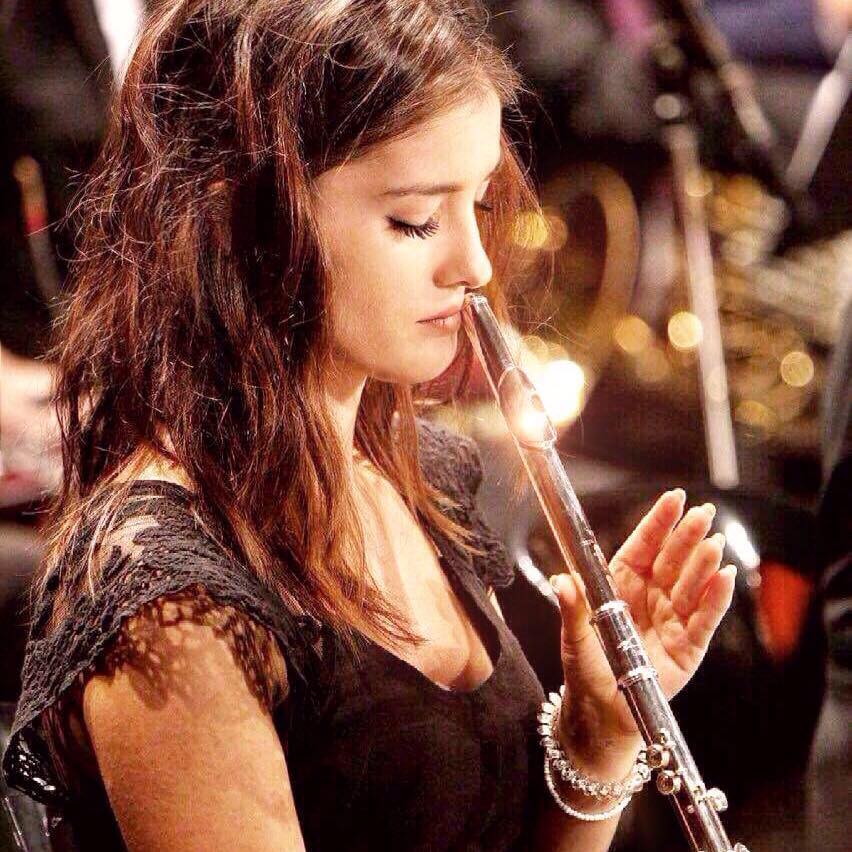 Merlin Shakaj is a highly talented up and coming Albanian flutist based in the UK. She is a recent graduate of the Tirana University of Arts where she completed her Bachelor of Music degree on flute performance. In 2018, Ms Shakaj was invited to join the National Radio-Television Orchestra of Albania where she performed around the country as a principal flutist and collaborated with highly regarded conductors such as Anna Volchenko, Uwe Theimer, Mateusz Moleda and Noorman Widjaja.

Alongside completing her studies, Ms Shakaj participated in many Festivals and summer music academies around Europe and has had masterclasses with distinguished soloists such as Philippe Racine, Ljubisa Jovanovic and Erwin Klambauer.

During the past few years Ms Shakaj has performed as a soloist and chamber musician in various concert halls across Albania and the UK. Ms Shakaj is also an enthusiastic flute teacher and has been teaching the flute for a number of years.